On the 9th July I will be performing at the charming little venue, Burgh House in Hampstead. This is a part of Hampstead Music Club‘s three annual concerts by professionals.

I have been a member of Hampstead Music Club for almost ten years now and in the last four years I have also served as a committee member for the club. The club is a charitable organisation, now in its 68th season. 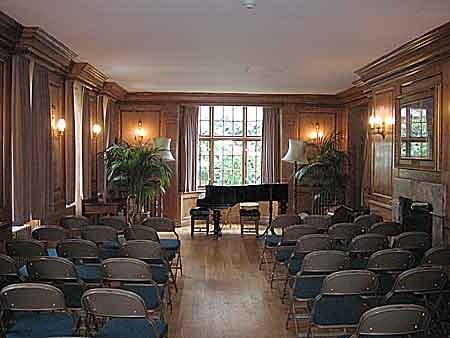 Being a member of this club, has enabled me to meet some truly wonderful people. The club organises around 40 private events per year in 2 venues in Hampstead, in which all members are encouraged to perform. The members are from all over London, not only from Hampstead and I was honoured to be asked to perform for the club’s public concert. I will share the concert with flautist Peter Wakefield and in my part I will perform Beethoven’s Pastoral Sonata, Liszt’s Vallee d’Obermann and Prokofiev’s 3rd Piano Sonata.

Last week (on 27th June) I performed a similar programme in Bury, Manchester and have received an amazing feedback by the audience and I hope that the audience here will also enjoy the programme as well as surprise encore that I have been working on!