This November has been all about moustaches. Although with no facial hair, this month has been an exciting one for me, too. I was scheduled to perform in Struga, Macedonia which is my dad’s hometown, in celebrating the 100th anniversary of the Albanian Independence, but this concert had to be cancelled due to problems with the concert venue, which was unfortunate because many of you were looking forward to hearing the Rachmaninoff etude!

On the 19th, Clare College in Cambridge was a host of my recital and it was a great pleasure driving back to Cambridge on a misty day and performing for the Clare’s audience. It was also very nice meeting and chatting to the young musicians that run the music society. 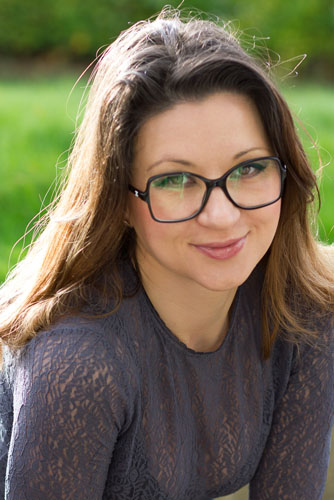 Although the concert in Macedonia was cancelled, I got to perform on the day of Independence (on the 28th of November) here in London at St Olave’s in the City. It was particularly nice to have them announce to the audience how important this day was to the Albanian history and to me personally.

On the 30th of November I went back to Manchester for a recital in Bury. Although I love trains, this journey was not smooth and I managed to get there just 15 minutes before the concert was due to start. I warmed up my fingers on the table in the dressing room, but it was great performing there for the third time in less than two years and meeting some of the regular audience members and some new ones.

December is when London is the most beautiful. With the festive atmosphere, shows, shopping and endless arguing about public transport, I am really looking forward to having some time off and spend it in the most charming city on earth.

« It could have been a parking lot! Rachmaninoff Etude Tableau Op.39 n. 9 »