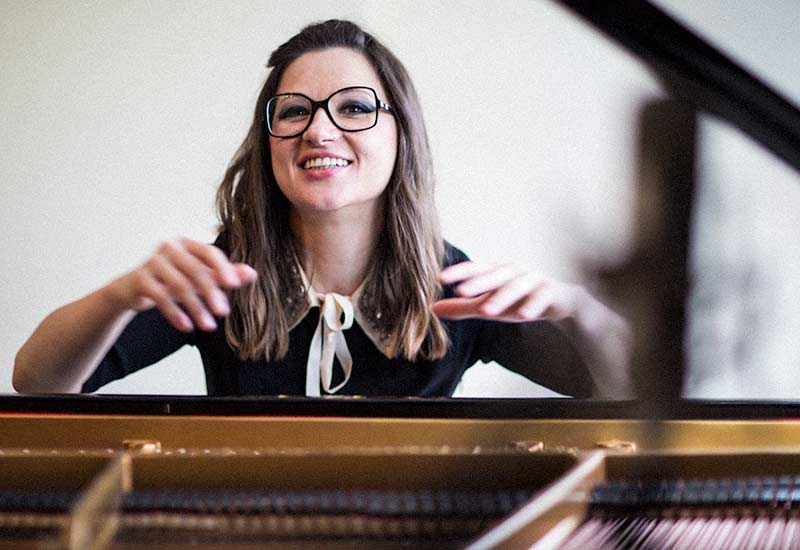 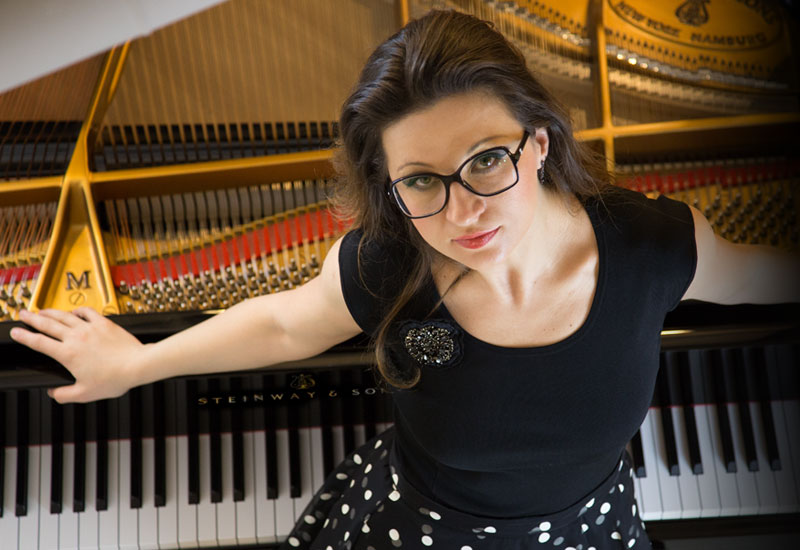 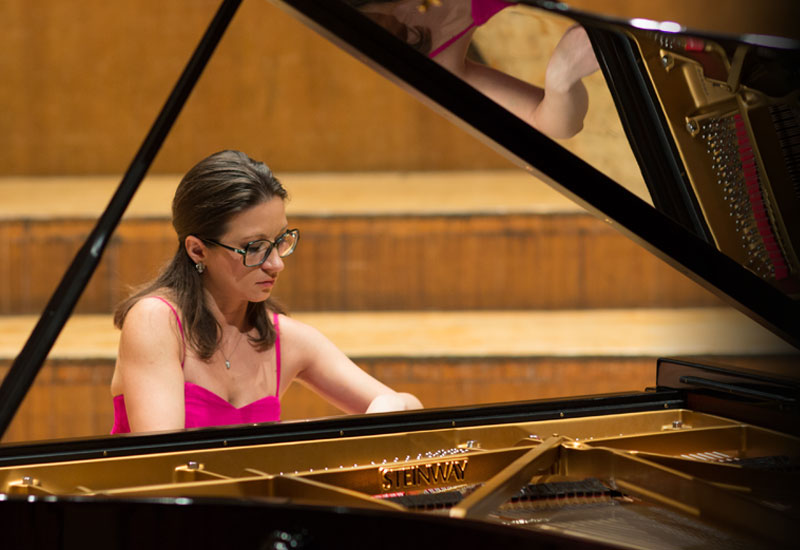 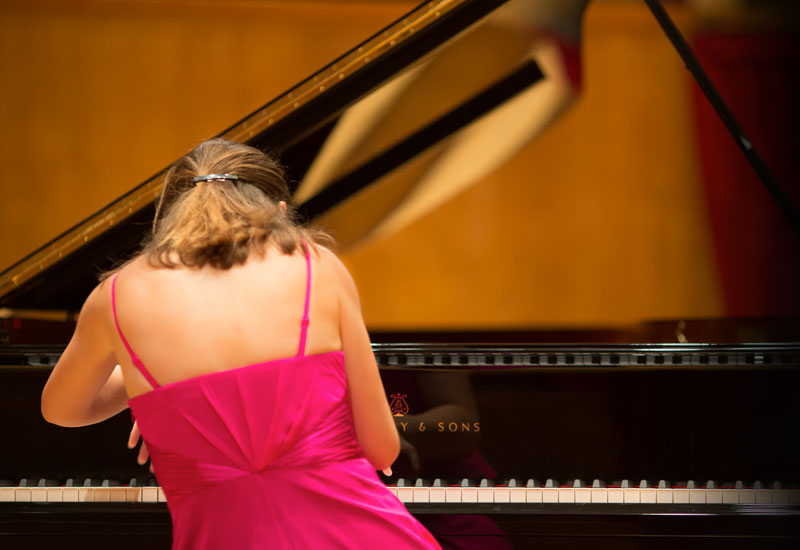 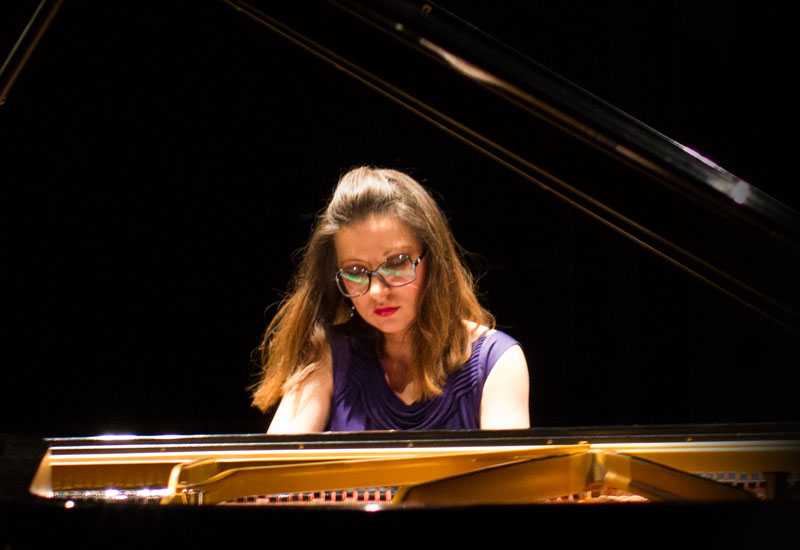 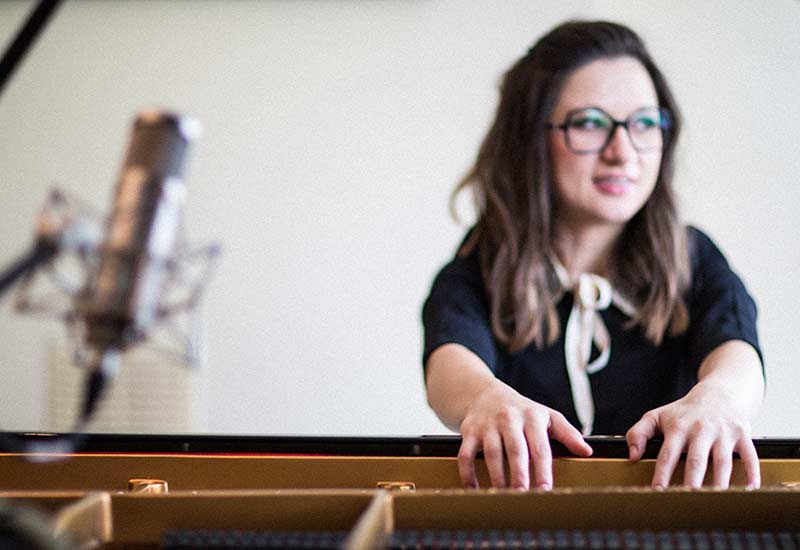 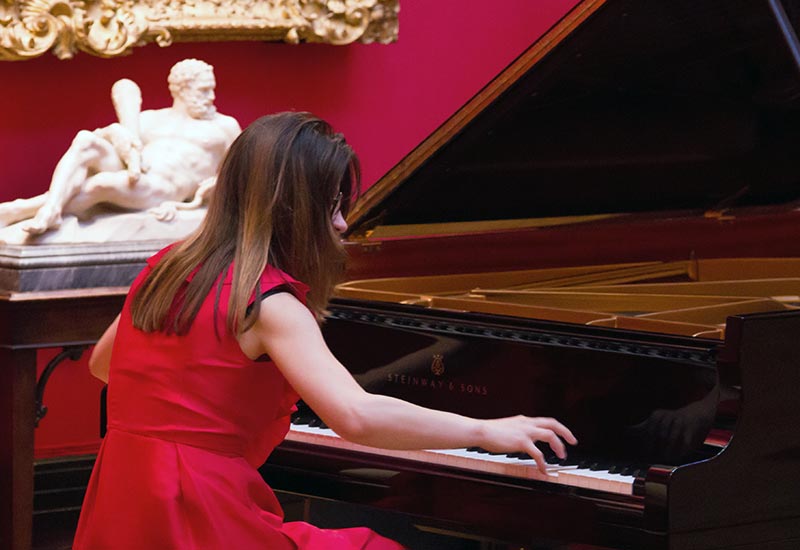 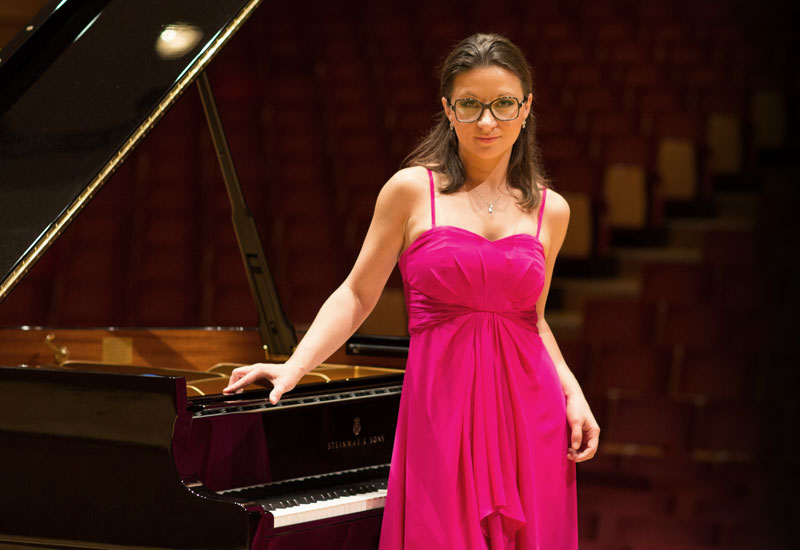 Yllka is from Prishtina – Kosovo. Her first piano lessons were with Letafete Ballata at the Prenk Jakova music school in Prishtina and afterwards at the Academy of Music with Lejla Pula. Yllka graduated with the highest award Distinguished Student given by the University of Prishtina.

In 2001 Yllka moved to London, UK for advanced study with Benjamin Kaplan. During four years of studying with Ben she obtained an external diploma from Guildhall School of Music and Drama in London and had her first London recital in aid of North London Hospice at Lauderdale House in 2004. She also had occasional lessons with John O’Conor in Dublin.

In 2008 Yllka completed Masters degree in Advanced Piano Performance at the Royal College of Music, studying with Vanessa Latarche.

In London Yllka was selected to perform at the ‘Pianists of the World Series’ at St Martin-in-the-Fields, has given the opening recital of the Bosendorfer Piano Series and highly acclaimed performances at Fairfield Halls and Blackheath Halls. Her U.S. debut was a recital at the Kennedy Center for the Performing Arts in Washington D.C. broadcast live on the internet.

Yllka has worked with many orchestras including Crowndale, Helios, North London Orchestra, Macedonian Philharmonic with conductor Ramiz Melik performing Rachmaninov’s Rhapsody on a Theme by Paganini in Skopje and Struga and has played Saint-Saëns’ concerto n.2 on the closing night of the Chopin Festival with Kosovo Philharmonic in Kosovo.

Her growing reputation as an exciting pianist has led to her being invited to many major festivals, such as the Chelsea Schubert Festival, Mozart Piano Sonata Festival, Transcendent Festival at the Royal College of Music in London, the Ohrid Summer Festival in Macedonia, Music Festival of Nations by the Cultural Association Tempietto, in Rome, Italy and Remusica festival in Kosovo.

Yllka works regularly with soprano Gordana Kostic and they have performed together for audiences in the UK, Japan and South Korea.

Yllka is a Steinway artist and in her spare time an eager runner coached by David Chalfen www.runcoach1to1.com